Mark Lanter of Black Jacket Symphony (BJS) fame launched a new production earlier this year called, the Maverick Lounge Series (MLS) where he recruits musicians to reproduce the music of famous artists who dedicated themselves to making quality music and maintaining an unprecedented level of originality and integrity into their craft. These were songwriters and composers whose timeless songs define the sound of their generation and are staples in the era when radio still set the standard for good music and most everyone bought music on a regular basis. The Maverick artists they reproduce in these shows all have the common thread of simultaneously representing the outside, cutting edge of songcraft while reshaping it into music that was wildly popular and sold millions of records. For the Steely Dan live rockumentary, Lanter’s long-time BJS partner, J. Willoughby reads a historical narrative with a slideshow of the artists before and during breaks in the performance, explaining the unique history of their evolution as recording artists and the albums they released. I had the fortune of seeing the BJS perform the Jimi Hendrix timeless Are You Experienced at Workplay and a few years later, I witnessed them blow my mind doing the Beatles White Album at the Alys Stephens Performing Arts Center, so I knew this show would be good. With Crosby Stills & Nash and Eric Clapton performances under their belt, Lanter and the MLS took on Steely Dan to a sold out crowd at Birmingham’s favorite music room, Workplay.

In contemporary terminology, the band that showed up to play Steely Dan exemplifies all levels of badassery and they deliver this music flawlessly in an unrivaled fashion. These artists are the cream of the crop and they all bring lifetimes of performing and studying music to the stage. Not surprisingly, many of them are music teachers, including, drummer/vocalist/bandleader Lanter, guitarist, Tom Wolfe, saxophonist, Jon Noffsinger, and bassist, Chris Kozak, all of who teach Jazz Studies at The University of Alabama. Allen Barlow, founder of Homewood School of Music has been a guitar teacher for 25 years, and Will Cash teaches guitar at Bailey Brothers. Lanter and Kozak are like a well-oiled rhythm machine greased by soulful technique and world-class chops, pushing the band for all they have. Barlow, Cash, and Wolfe burn with amazing skill and dexterity to play the eccentric signature guitar parts that Becker and Fagan where able to capture in the studio with some of the world’s greatest guitarists like, Jeff Skunk Baxter, Denny Dias, Elliot Randall, and Larry Carlton. Wiley’s keyboard skills were equally impressive as he plays the melodies and solos of these magical songs with a master’s touch. Along with a superb horn section featuring, Rob Alley, Daniel Western, and Jon Noffsinger, Wiley’s wife, Jeni Simmons Wiley, Alice Bargeron, and Lanter provide background and harmony, vocals. As Lanter pointed out, the lead vocals of Tony Lucca made it all possible, as he channeled Fagen’s instantly recognizable voice with eerie precision. The multi-talented Lucca held his own playing keys and guitar on a few songs as well.

the rockumentary is a bit different format for a live performance, this show is all about the music and the commentary is brief. After a history of how Becker and Fagan met, formed the band, and recorded the first album, the platinum-selling Can’t Buy A Thrill, the MLS took the stage with their A game and fired off “Reeling in the Years,” a song that immediately electrified the sold-out room. The intensity progressed as the band and Willoughby led us through some of their best known songs from all of the famous studio albums, as well as some of the lesser-known gems like, “Fire in the Hole,” “Green Earrings, and “The Fez.” Most of the crowd was on their feet singing along and dancing. All of the players on stage who did not have a microphone were also singing along to melodies and lyrics so deeply embedded in our collective consciousness that they might as well be part of our DNA. Add impeccable acoustics and sound in Birmingham’s legendary Workplay Theater, and it’s homegrown, laid back vibe from Tom Williams and his top-notch crew, his wife, Courtney Allison Williams, and their dog Cheetos and it doesn’t get any better. 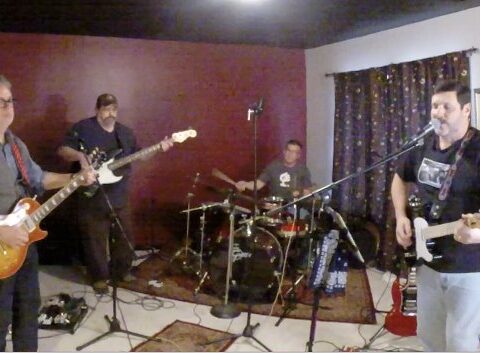 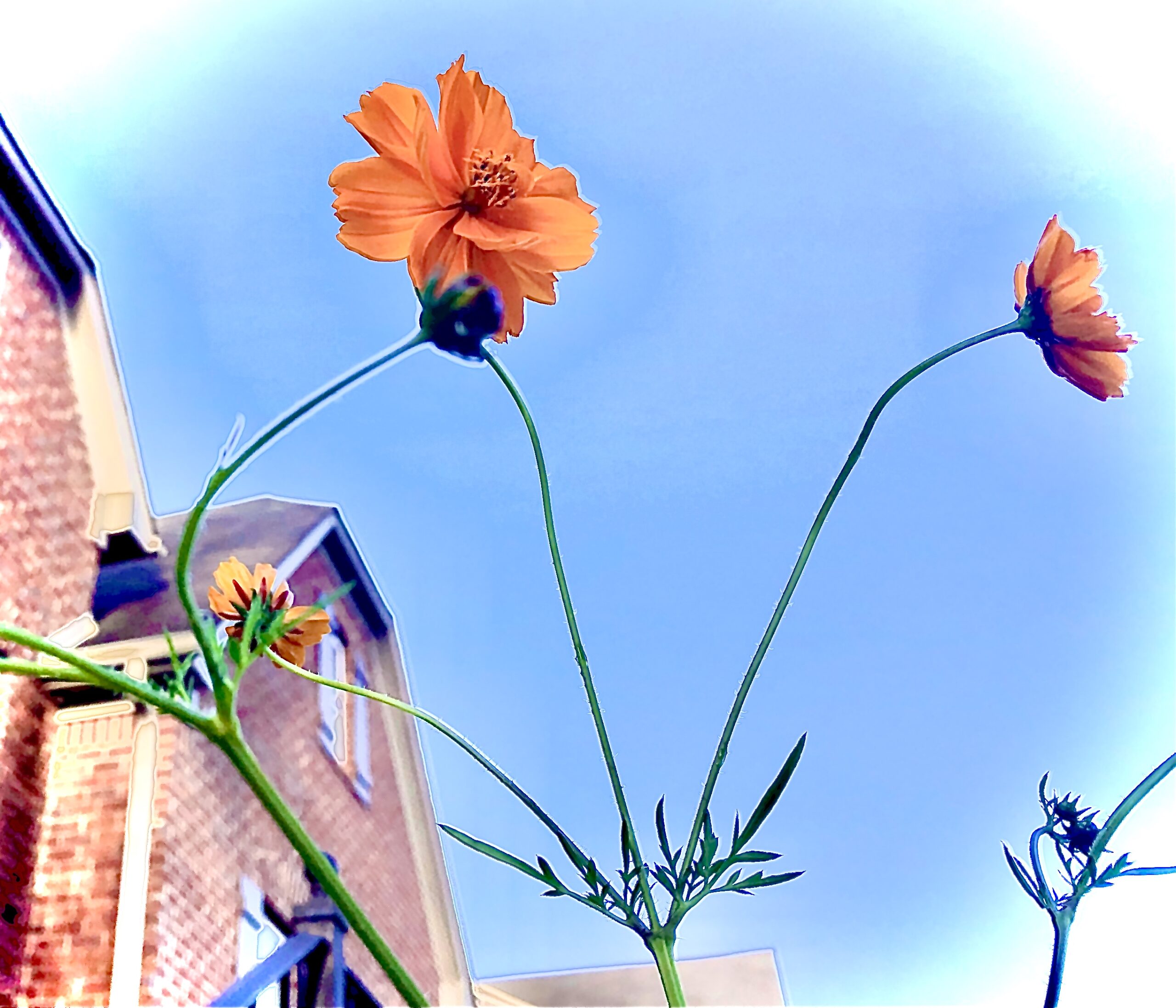 Diary of a Garden Next