I have always been fascinated by human space exploration and find it interesting that space themes and ideas in popular culture have seen a resurgence in recent years, especially in music. Since humans have been launching themselves into space for over half a century now, space motifs can be both retro and futuristic at the same time, leaving this curious attraction wide open for interpretation. Everywhere you turn, there are bands, songs, and music venues that use human exploration of planets and the solar system as part of their image, name, or as part of their music. Along with space exploration, synthesizers and computerized instrument technology has advanced to allow us to make virtually any sound, leaving the possibilities for spacey music limited only by our imaginations. I’m no exception and have experimented with synthesizers and computer-based composition for decades and would love to be able to compose soundtracks for film. The main theme for this piece was composed and recorded in multiple parts using Garage Band about ten years ago and last week, I added some weird guitar parts and did a remix. This could easily be viewed as an attempt to capitalize on all the contemporary space themes, but I’ve been in outer space all my life! 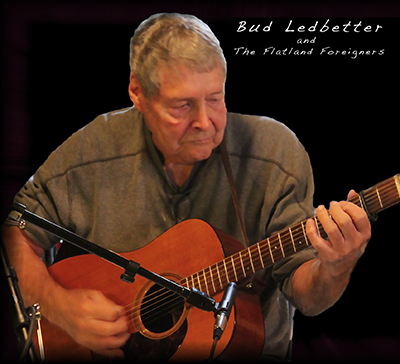 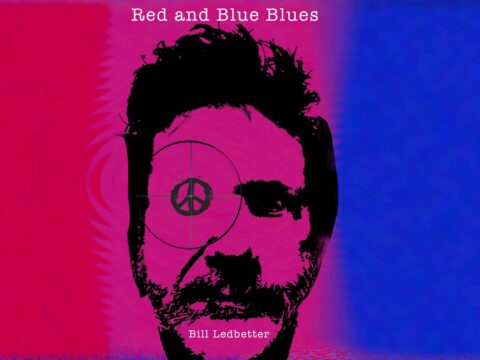