Bud Ledbetter and the Flatland Foreigners

Bud Ledbetter is a bluegrass and country artist from Alabama. 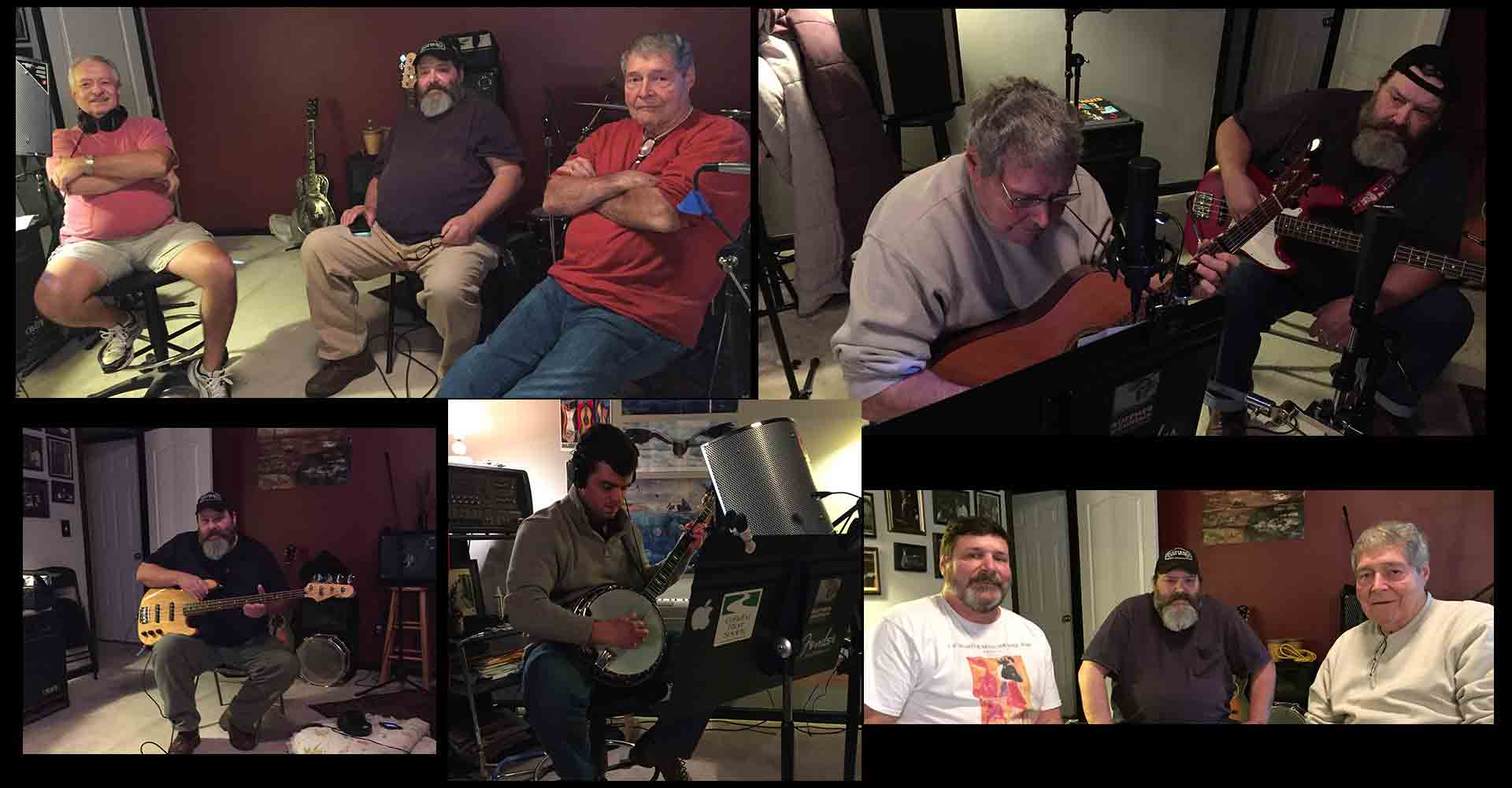 Four years ago we lost my Mother, Margie Dale Wages Ledbetter, Dale to most. To say her departure left a huge black hole in our family would be an understatement. Our world’s all just started bouncing around like a pinball after she lost her battle with the dreaded C word. There was nothing in the world she loved more than having her family all together, especially after we all flew the coupe. She loved it when we all played music and sang together because she knew we would all be in touch with one another and showing love, and instead of dealing with four diverse individuals all needing her grace in different ways, we were blissfully happy making music. I started making homemade recordings of us years ago, but she always wanted us to do an official family recording project and release it as an album. We all talked about it for years, but when we finally got around to booking time in a professional studio, all of our collective drive was stifled by a monsoon of swirling emotions as we learned that the disease had spread and was inoperable. All of the work we put in rehearsing and all of the anticipation for a large family time came crashing in on us and the sessions were not only painful and strained but the songs had none of the family vibes we’d capture in the living room, and although they are sonically impeccable recordings engineered by a seasoned professional, you can clearly feel the lack of emotion coming through and the playing is often sloppy and irregular.

After Momma died, Bud was alone for the first time in 62 years, and for a year or so he spent a lot of time playing his heart out and polishing renditions of songs from his extensive-encyclopedia of roots music. He wanted to record an album, and book some gigs on the regional Bluegrass circuit, quite a goal for an 82-year-old man. We started with a list of about 10 songs and wound up with over 20 to choose from when we finally finished the sessions.

With brother Joe on board playing bass, Bud and I were able to recruit a couple of fantastic bluegrass pickers and singers, Dale Sharpe on Dobro, Mandolin, and Vocals, and Matt Warwick picking a mean Banjo and singing Harmony Vocals. After a few rehearsals as a group, the songs were recorded in sessions with Bud on guitar and vocals and Joe on Bass. Dale and Matt were then brought in to record their magic. Three of us lived in Birmingham, and the other two in South Alabama, so our sessions were sporadic and the project took two years to finish, wrapping up the mastering process in early 2018. The resulting album, Bud Ledbetter and the Flatland Foreigners was not only a joy to help create this record with my family and new friends, but a good education in recording and producing music in a small project studio. I’m grateful and proud to have the opportunity to capture Bud playing and singing these songs and help preserve our family’s musical heritage with these recordings. 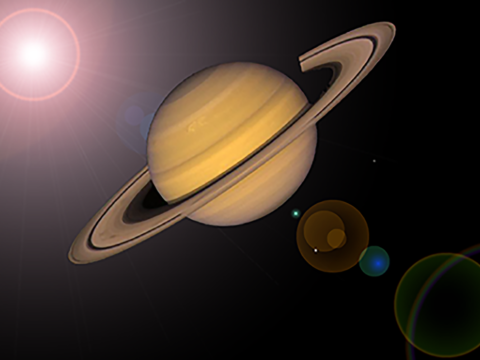 Sailing to Saturn Next